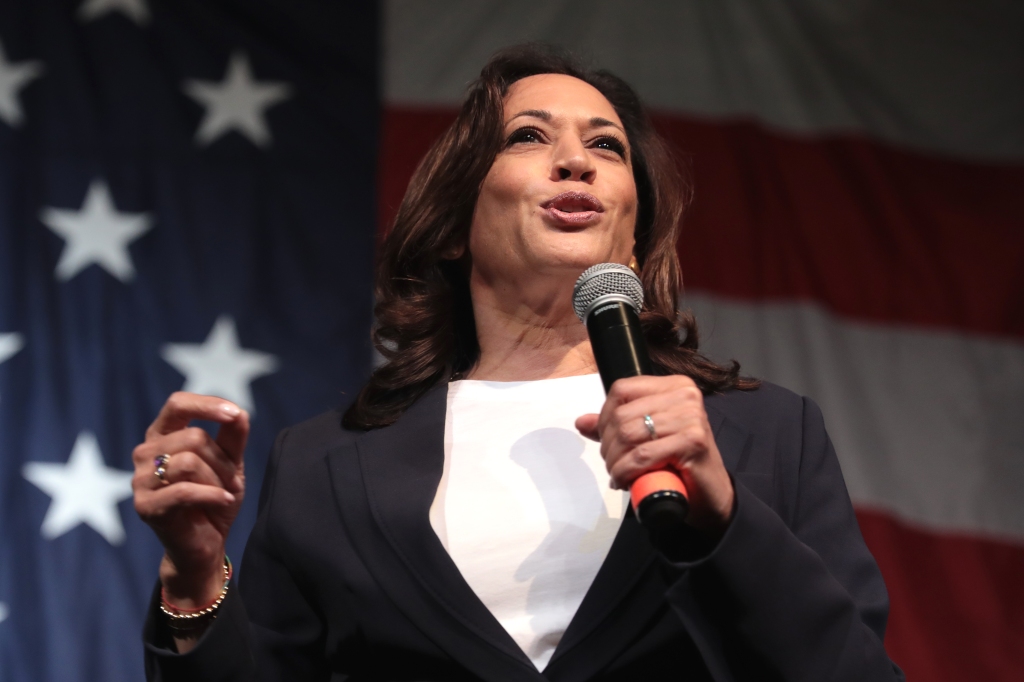 This article was originally published on opendemocracy.net.

For the U.S., the Latin American agenda is not a priority. Still, Biden’s arrival at the White House signifies a respite for foreign ministries, who are exhausted by the region’s tension created by Trump. What changes can we expect now?

While Donald Trump is disappointed with the results of November 8th, the world remains incredulous about the difficulties of the great American democracy in recognizing as president-elect the one who won the popular vote with 50.9% and more that 5.5 million more votes than his opponent, who obtained 47.3%.

Although Trump has raised an amendment to the entire election result, alleging massive fraud, he has been unable so far to present any evidence. Biden will be the 46th president of the United States after four years of Trumpism, which has generated turbulence worldwide. Latin America and the Caribbean wonder what the arrival of a Democrat like Joe Biden might mean for them.

One of the new president’s significant challenges will be to overcome the divisions in the northern country on issues such as the climate crisis, migration, racism, and inequality, dramatically accentuated by a severely unjust and discriminatory health system. Biden, a moderate Catholic, has prioritized compassion and empathy, values that his predecessor despises.

His vice president, Kamala Harris, is also a cultural symbol who will play a vital role for minorities and Latinos. She is the first woman in office, the daughter of Indian and Jamaican immigrants, married to a Jewish man and who’s brother in law is an African-American.

Thus, the message from both is essential for historically discriminated populations in the continent. During Trump’s administration, some minorities, such as Muslims and Mexicans, were victims of accusations and insults. African-Americans continued to be victims of systemic racism, pardoned by the White House. The new administration arrives with the hope of mitigating the exposure to violence, both symbolically and physically, that has been normalized in the United States.

Trump focused his policy towards Central and South America to prevent the arrival of Latino migrants to the United States, which he achieved in part through repression and threats of economic and political sanctions. In one of his cruelest and most controversial policies, Trump authorized immigration authorities to separate migrant families from their children upon arrival at the border, deporting the parents and locking up the children in cages, leading to 545 children who could no longer be reunited with their parents, according to various court documents and reports from multiple NGOs and the Democratic Party itself.

Biden, who has promised to review that policy immediately, will put issues that Trump neglected, such as human rights, on the multilateral discussion agenda. For leaders like López Obrador in Mexico, this new priority may prove uncomfortable, as they prefer to treat them as domestic issues. Another harsh problem for the new president is the climate crisis. To tackle it, among other things, it is urgent to stop the deforestation of the Amazon, something that Jair Bolsonaro has labeled as a “coward[ly] threat.”

Neither López Obrador in Mexico nor Bolsonaro in Brazil, two populist rulers of different stripes who showed great proximity to Trump, have recognized Biden’s victory and will have an uncomfortable starting position reorienting their relationship with the new U.S. administration.

Presumably, Mexico has decided to wait and see if Trump somehow retains the position. López Obrador himself, who identified with his northern counterpart’s blatantly populist approach, challenged the 2006 Mexican presidential elections for electoral fraud, so he sympathizes with Trump’s cause. His state visit to Washington last July seemed an explicit endorsement of Trump’s candidacy.

The case of Bolsonaro is different. The Brazilian far-right leader was continually inspired by Trump and felt supported in his aggression to the Amazon, among many other issues. He also shared with Trump and Lopez Obrador a catastrophic denialist and minimizing approach to the Covid-19 pandemic and embraced Trump’s ultra-nationalist and inflammatory rhetoric. Now, in front of Biden, he will be more alone than ever, as the region seems to move to the left, with recent electoral victories in Argentina and Bolivia.

The new Biden administration is likely to maintain some inherited policies, such as the strong military alliance with Brazil, which it shared with Colombia, and may want to follow up on the America Crece initiative, a strategy to counter China’s significant geopolitical gains in the region. This fight for hegemony in the area will likely encourage the United States somehow to return to Latin America.

The Venezuelan case will remain a significant challenge. Still, Democratic diplomats will most likely not follow the hard-line approach and strong economic sanctions that block any hope of a negotiated solution.

But Biden, a critical factor in Obama’s pivot to Asia, will remain true to that foreign policy approach, will be focusing on domestic affairs like the pandemic, the economic crisis, systemic racism and America’s deep division, and will not play much of a role in Latin America, except on environmental issues.

The new president will return swiftly to the Paris Agreement, from which the United States effectively withdrew four months ago, returning to the Herculean task of curbing climate change.

In this regard, his administration plans to create a $20 billion international fund to stop deforestation in the Amazon. That alone will be a blessing in a region hit by the climate crisis, the economic collapse driven by Covid-19, and the sharp increase in poverty and inequality that will sharply expand instability and social unrest in the region in the coming years.

For Biden and his team of policy advisors, which includes Latino immigrants, it is crucial to take a broader approach to immigration, address poverty and violence issues, and boost the fight against corruption in the southern part of the continent.

As a spearhead for the region, Biden proposed a $4 billion aid package for Central America to address some of the causes of migration.

In his book “A White House,” Biden says that the United States has been seen in the region as a “bully that imposes its policies on smaller countries for a long time.” He believes that the government must function based on equity and respect for other countries, a vision that favors countries like Colombia, Argentina, and Ecuador.

Another important point on his agenda is to revive the anti-corruption campaign that has stalled in recent years. For Biden, it is also crucial to protect Venezuelan migrants, and he has stated that he will give Temporary Protection Status (TPS) to those who are in the U.S., increase humanitarian support to the millions of Venezuelans who have fled the country, and try to get the Bolivarian regime to accept humanitarian aid.

Democrats are very concerned about the failure to implement the Peace Accord in Colombia and the resurgence of violence, in particular against social leaders and former guerrilla members. However, Biden has said that he will not interfere in that domestic matter. Two principles will guide his policy toward Cuba: first, eliminate limits on remittances and travel from Cuba to the United States and vice versa. Second, strengthen and support the Cuban people, not the regime.

As such, the incoming president faces a politically and democratically divided region with a potentially devastating economic crisis in the making. He will have to rebuild his alliances and convince the two presidents of key countries like Mexico and Brazil to abandon their populist policies.

There is no doubt that Biden’s arrival at the White House means a respite for Latin American foreign ministries, who are exhausted by the regions’ tension created by Trump. The return to normalcy is no panacea since, for the U.S., Latin America’s political and economic agenda today is not a priority. Asia and domestic issues are. Still, with Biden/Harris, a new stage of hope begins after the dark tunnel the region went through with Trump.