Most of Latin America is still far from the horrific conditions prevailing in Venezuela, where output has fallen by a staggering 75% since 2013. But, given the ongoing humanitarian catastrophe there, and the specter of political instability elsewhere, investors should not take a sustained economic recovery for granted.

The current disconnect between market calm and underlying social tensions is perhaps nowhere more acute than in Latin America. The question is how much longer this glaring dissonance can continue.

END_OF_DOCUMENT_TOKEN_TO_BE_REPLACED

Our history teacher says that, in the twenty-first century, citizens do not engage with political parties because what moves them now is the analysis of concepts and narratives that shape them as political subjects—as citizens with voices and rights. This implies awareness and the memory that, in Colombian history, fear has lived with us as another citizen. Part of Colombia’s origin has been violence, and with it comes fear; we know this, as do those who govern us. For this reason, nowadays we’re going through a national strike whose main slogan is fear. Current events are nothing other than the repetition of Colombian history: fear of death, missing people whose mothers mourn their absence, corpses that cannot be identified, and speeches that endorse violence by armed forces, who profess to defend the public good but not the public, not the people of their own country.

END_OF_DOCUMENT_TOKEN_TO_BE_REPLACED

Like many fellow U.S. Americans, January 6, 2021 found me glued to a flurry of disturbing news reports. While a mass of pro-Trump extremists lay siege to the U.S. Capitol as lawmakers worked to certify election results, I couldn’t tear myself away from reports of the insurrection and chaos that President Trump incited. Tweets aggressively vied for viewers’ attention at the top of the screen, and my heart thumped in my ears in reaction to the inexcusably slow police response to the attack.

When I saw the term “banana republic” trending, I quickly eliminated any inkling that the fancy clothing store* had announced a poorly timed loungewear sale and continued scrolling.

END_OF_DOCUMENT_TOKEN_TO_BE_REPLACED

The United States continues to be a global superpower. The US for the time being will continue to influence countries all across Latin America. However, recent events have suggested signs of decline. And as the decline grows more evident, how will the region’s political power rebalance? The election of Andrés Manuel López Obrador (AMLO) in Mexico, as well as the election of Jair Bolsonaro in Brazil marks a radical departure from the current status quo. What does this mean for Colombia and Latin America at large?

END_OF_DOCUMENT_TOKEN_TO_BE_REPLACED 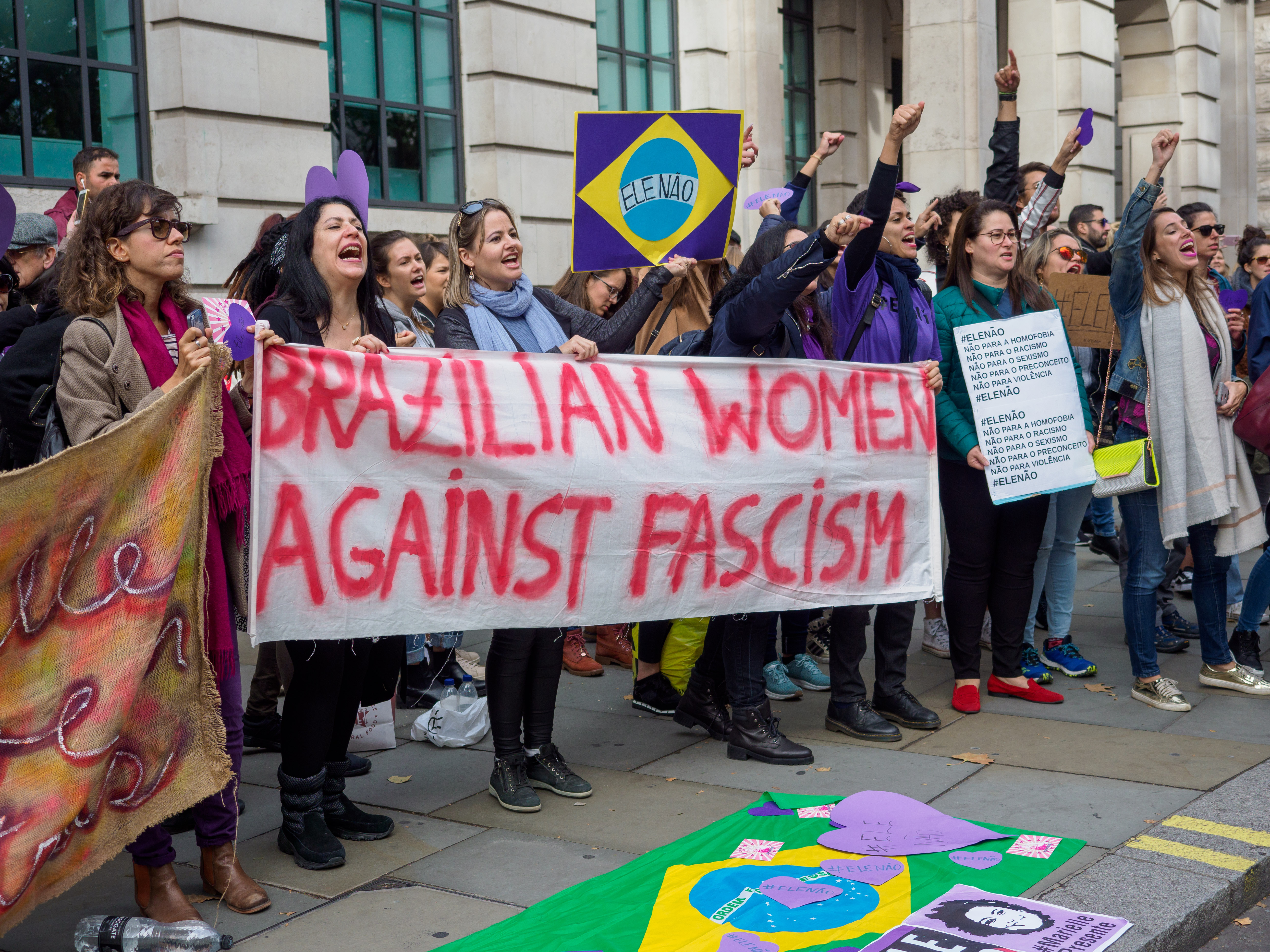 Two years ago, I sat in a classroom in Rio de Janeiro, Brazil and listened as Brazilian university students analyzed the election of US President Donald Trump on an international scale. It was the day after Trump was elected and I was still trying to wrap my brain around the outcome. I felt isolated from my country both physically and emotionally. The students spoke about a right-wing shift the world was undergoing, basing their arguments on their own political atmosphere – which had just seen their leftist president impeached – and the trends they were studying in England, France, and their own region. They predicted that their own country would again shift to the right in their next election, foreshadowing the results of Brazil’s presidential election on October 28.

Jair Bolsonaro won Brazil’s presidential election last weekend with 55.1% of votes against the leftist Workers’ Party candidate Fernando Haddad’s 44.8%. Bolsonaro garnered attention during his campaign for his firm stance on combating the nation’s violence and ridding the government of corruption, which has indicted many high-level politicians since 2014. However, Bolsonaro is also known for his blunt, homophobic, racist, and sexist statements and is referred to as the “Trump of the Tropics” for the similarities in the two politicians’ rhetoric and campaign tactics. Bolsonaro’s election represents the most dramatic political shift in Brazil since it restored democracy in 1988, but the nation is not alone in its turn away from the left. Argentina, Chile, Colombia, and the United States have all recently elected conservative leaders, and this trend sparks questions as to why this shift is occurring and what it could mean for the Western Hemisphere.

END_OF_DOCUMENT_TOKEN_TO_BE_REPLACED 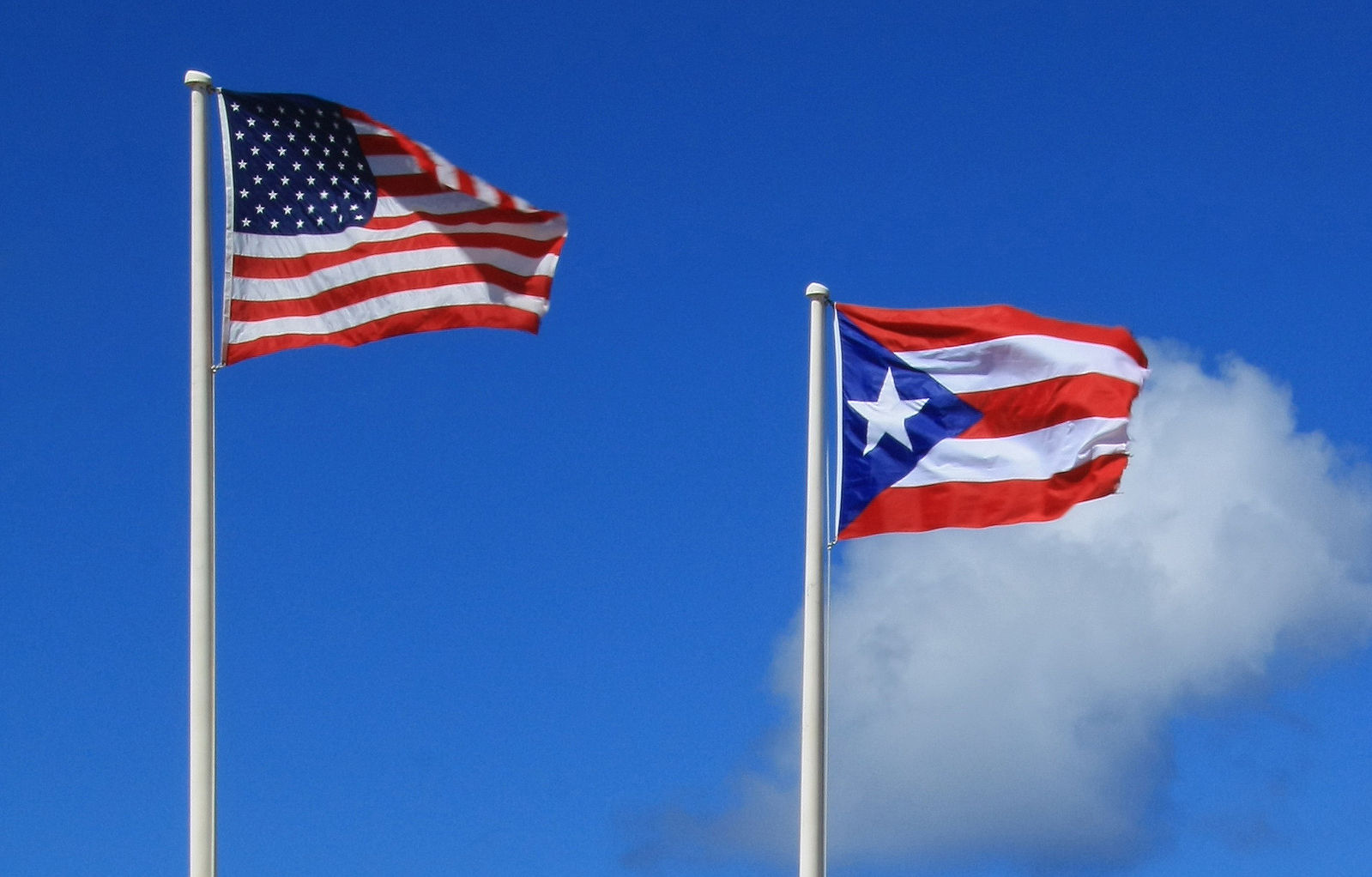