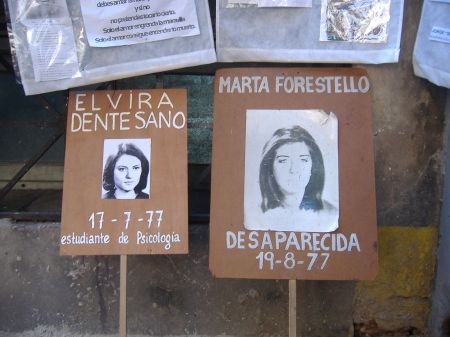 In fact, they realised, women had been speaking up about this from the very start – it was just that no one was listening. ‘In the Juntas Trial in 1985 in which nine commanders were tried, there was a victim who said I was raped, and the prosecutor just ignored this. He literally said, “Don’t lose the wood for the trees. We need to focus on the torture and murder.”’ 1

In her work Our Bodies Their Battlefield: What War Does to Women, Christina Lamb explores the phenomenon of sexual violence in armed conflict. Her travels take her from Rwanda and the Democratic Republic of the Congo (nothing democratic about it) to Iraq and the former Yugoslavia. She also goes to Argentina, where she explores the violence against women that occurred during the military regime from 1976 to 1983.