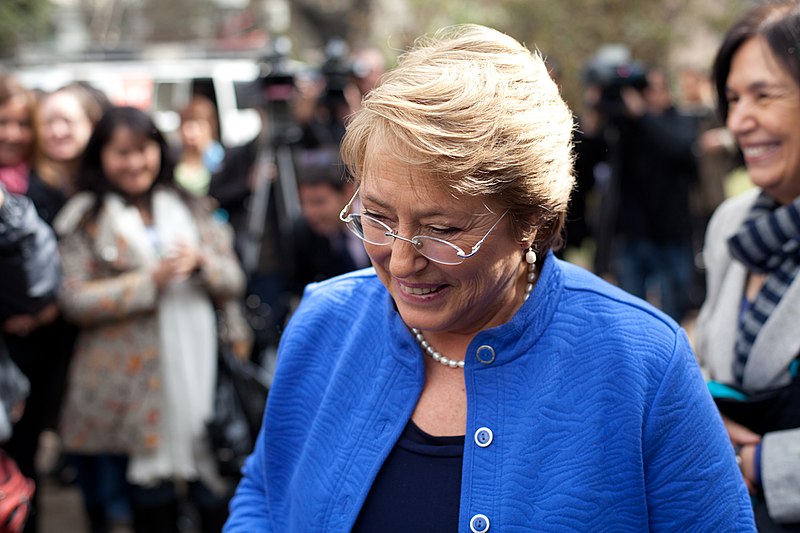 On August 2, the National Congress approved the legislation to decriminalize abortion in what has become known as tres causales (three causes) which are in cases of rape, unviable pregnancies, and when the mother’s life is at risk. The bill was approved by the Senate but then returned to the lower house, where it faltered, leading to protests in the nation’s capital, Santiago. However, with congressional approval now confirmed, the bill will move to the Constitutional Court of Chile, where it must be found lawful to be upheld.

Frankly, no government should regulate reproductive rights. Moreover, regardless of a nation-wide ban, women will still have abortions. From 2001 to 2012 an estimated 400,000 Chilean women traveled to hospitals to receive post-abortion treatment after clandestine abortions. In 2015, a doctor in Chile called the police to have his patient arrested, solely on the belief that she had taken an abortion-inducing drug. The Guardian reports that “for years Chilean police have raided private clinics and health services offices to detain doctors, nurses and midwives” who were believed to be providing abortions.

Criminalizing abortions only increases danger, and women should be able to make the best choice for themselves while receiving adequate medical care and support. The Center for Reproductive Rights notes that “35 countries have amended their laws to expand access to safe and legal abortion services in the last 20 years” which in turn is “significantly reducing rates of maternal mortality due to unsafe abortion.” The World Health Organization (WHO) found that between 2010 and 2014, “22 million unsafe abortions [were] estimated to take place worldwide each year, almost all in developing countries”, and “each year between 4.7% – 13.2% of maternal deaths can be attributed to unsafe abortion.” This trend cannot be allowed to continue. Chile must take positive steps in this direction and prepare their health care system and medical professionals to incorporate abortion procedures in accommodation with the new bill.

The passage of this bill is a victory for Michelle Bachelet, who has championed it throughout her presidency, and will leave office in March of next year. Bachelet’s leadership has been successful in creating substantial progress for Chilean women. She created the Women and Gender Equality Ministry, which has four focuses in the protection of women: from violence, in their equality in the workplace, in their sexuality and reproductive rights, and in their political participation. Bachelet has admirably created a governmental organization dedicated to improving women’s rights in Chile, and while I hope for increased access to abortion and rights in the future, her bill is a step in the right direction regardless of the court’s decision.