Abstract: The publication of Elsa Chaney’s research on female political engagement in Latin America in 1971 ensured her legacy as a pioneer in that domain. It also provided decades of investigators with a baseline for evolving theories associated with the supermadre model. Sociopolitical developments in the twenty-first century now question that model’s viability going forward. This discussion suggests a recast model—an “adaptation of species” with enhanced capabilities: the supra-madre.

END_OF_DOCUMENT_TOKEN_TO_BE_REPLACED 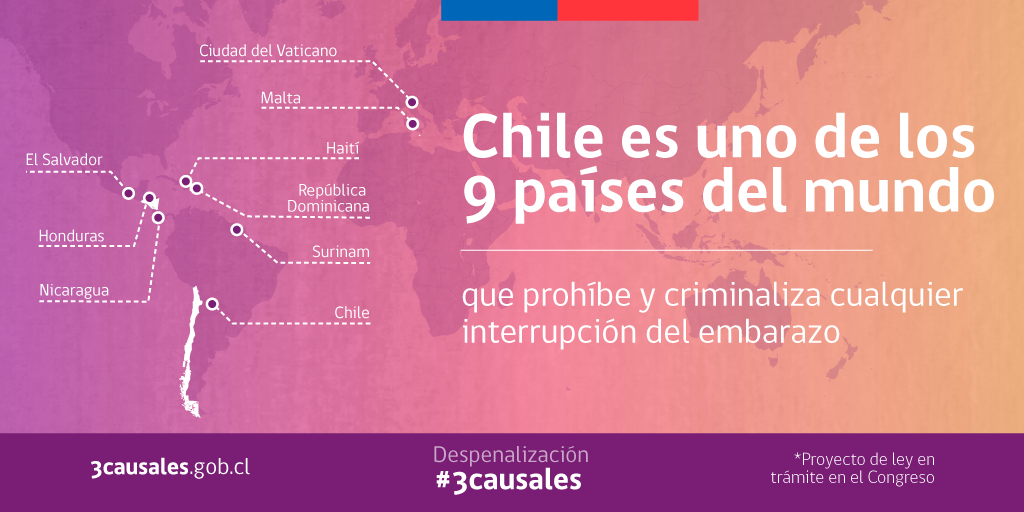