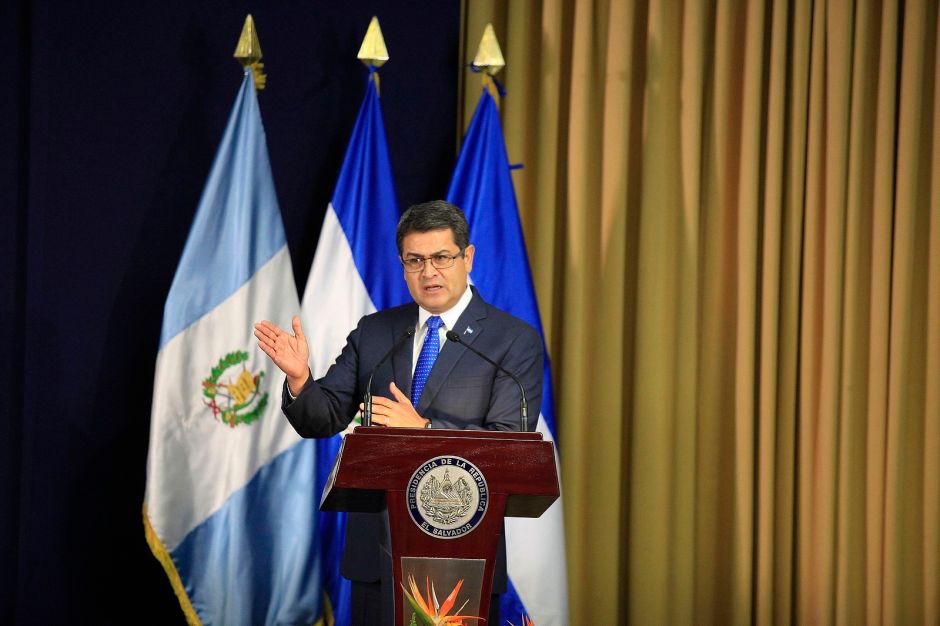 Until 2016, re-election was not allowed under the Honduran constitution. The New York Times details how Hernández utilized his position as head of the congress back in 2012 to remove four Supreme Court members. After their replacement with “Hernández loyalists,” a measure to allow re-election was passed after Hernández became president in 2014. However, re-election is not supported by about two-thirds of Hondurans. Therefore, in the eyes of most Honduran citizens, the right of Hernández to run for the presidency in 2017 lacks credibility, and his ultimate win is marred by accusations of inconsistencies in the tallying of votes.

In the initial vote count following the November election, Nasralla held a 5% lead after nearly 60% of the votes were counted. After an alleged technical malfunction, no results were released for a day and a half. When the results were again being released, Hernández had the advantage over Nasralla. Once the vote count reached 88%, Hernández had obtained a 0.8% lead over his opponent. Ultimately, the count provided by the Honduran electoral tribunal gave Hernández 42.95% and Nasralla 41.42% of the vote. It is being argued that the dramatic change in results after 60% of the votes were counted is highly improbable.

After the technical error that halted news of the results, the citizens of Honduras took to the streets to protest what they perceived as corruption in this election. Currently, approximately 16 have died (with some reports estimating that as many as 22 have died)  and 1,600 have been arrested as the protests turned violent. The government implemented a military-enforced curfew for the hours of 6 p.m. to 6 a.m., but this did not prevent Honduran citizens from “banging pots and pans” in their homes as a form of protest.

Reuters reported on December 10th that the electoral tribunal had completed a partial recount, which tallied less than a third of the total ballot boxes. This recount gave Hernández 50.1% of the vote and Nasralla 31.5%. After the release of these results, Narsalla’s coalition party has officially requested that the election results be thrown out and that new elections be held. Manuel Zelaya, the former president of Honduras who was outed in a 2009 coup d’etat, is the “coordinator” of Nasralla’s coalition party and has stated that Nasralla is the true winner of the election. And as NPR reports, for some in Honduras, this election is a reminder of the political unrest that followed the overthrow of Zelaya.

The Organization of American States (OAS) has also taken a strong stance against legitimizing these election results. Luis Almagro, the Secretary General, said that the vote had “very low technical quality” and stated that new elections are necessary. Nasralla travelled to the United States to meet with the U.S. State Department and the OAS concerning the election. Even after the OAS called for a new round of elections, Mexico, which is a member of OAS, formally accepted Hernández as the winner. The election results have also been supported by the neighboring state of Guatemala and by Colombia. The United States “note[d]” that Hernández had been proclaimed the winner but without taking a firm public stance. However, economically, the United States has expressed approval for the government, agreeing to an aid package on November 28, two days after the problematic election.

Hernández’s re-election lacks legitimacy at both the domestic and international levels, and it remains to be seen if Hernández will be able to retain control of the nation if the Honduran constituents continue to protest his rule. Both Hernández and his vice president Ricardo Alvarez demand that the election results be respected. But if the protesters and the OAS hold fast to their demands for fresh elections, they may be able to force the government’s hand. Historically, corruption has won out, as it did in the 2009 coup. Only with extreme domestic and international pressure will a different result – such as new elections – prevail.