END_OF_DOCUMENT_TOKEN_TO_BE_REPLACED

Despite Cuba’s polarized political climate, the country has developed a rather unique health care system that continues to deliver strong results, even with the challenges it has faced. Ex-president Fidel Castro believed a strong health-care system and biomedical science were “long-term mainstays of the Cuban economy”. Therefore, not only did Castro develop a system that produced a surplus of medical professionals –which became a source of foreign exchange- but he also made sure Cuba invested in constant biomedical research. This socialist, poor island has demonstrated that “through long-term, consistent investments in primary care and public health,” a country can solidify its social base, improve the quality of life of its citizens, and stimulate its economy.

END_OF_DOCUMENT_TOKEN_TO_BE_REPLACED 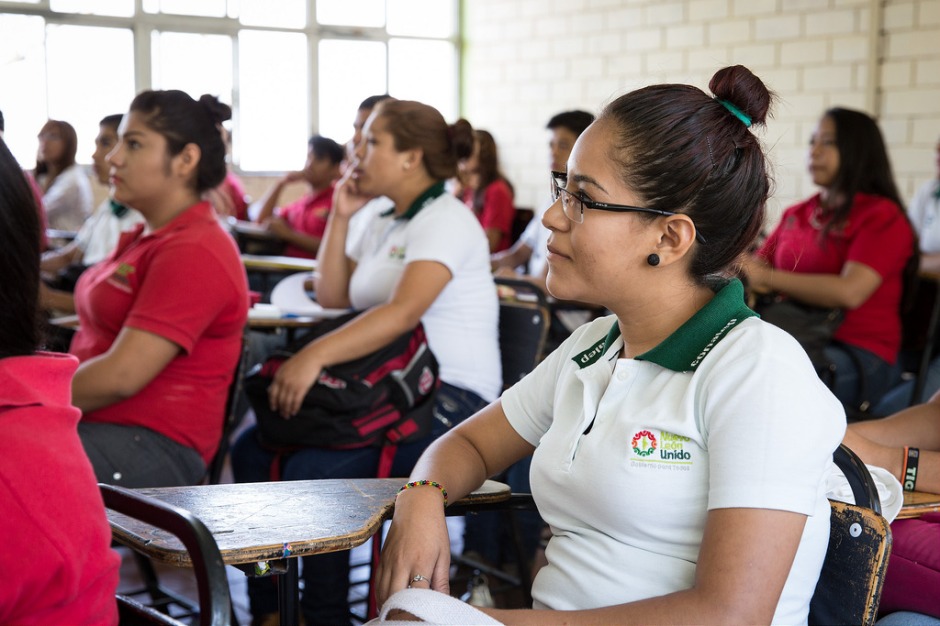 The dysfunctionality of the Mexican educational system has been disproportionately widening the general wealth gap in the country, negatively impacting not only the lives of poorer individuals and families, but the progress of the country as a whole. Education is the fundamental base of any functional democratic society. There is overwhelming evidence proving that social conditions across the board are improved when the residents of any given community are better educated. For example, reports suggest that better education leads to higher voter turnout rates, lower levels of poverty and homelessness, and overall, higher standards of health and wellness due to a general awareness as well as access to well-rounded health care. Additionally, there is evidence to suggest that with greater education, crime rates of all kinds are reduced, consequentially decreasing incarceration and marginalization rates.

Harvard University professor Ronald Ferguson, addressing the education gap, says that “we look at inequality in access to particular careers, inequality in income and wealth, inequality in the nature of political participation. All those things are mitigated by equalizing the skills that education produces. Not only the academic skills, but the dispositions, the frames of minds, the consciousness, the diligence, the sense of agency.” Simply put, the more educated a society is on average, the better it performs overall. Latin America, as the region with the highest levels of inequality in the world, is rapidly falling further behind other regions in education quality as well. More specifically, Mexico has the highest education inequality rate in the region, which as a consequence is producing broader inequality in wealth and presenting its leadership with a series of developmental obstacles of utmost complexity.